During office hours, we are fully equipped and ready to help with all of your emergency and critical care needs. We ask that if your pet is experiencing an emergency that you call us so that our team can be ready for you and your pet when you arrive.

You hope that your pet never experiences a serious injury or sudden illness, but if they do, you want to have fast access to an emergency vet care facility, so your pet can get the immediate treatment they need. The Cascade Veterinary Clinic is ready to help if the unexpected happens. Our hospital is equipped with a modern surgical suite and a diagnostic laboratory, and our experienced staff of vets and medical technicians is ready to provide the following services during regular office hours:

Whatever type of emergency vet care your pet needs, our clinic is ready and able to provide it. 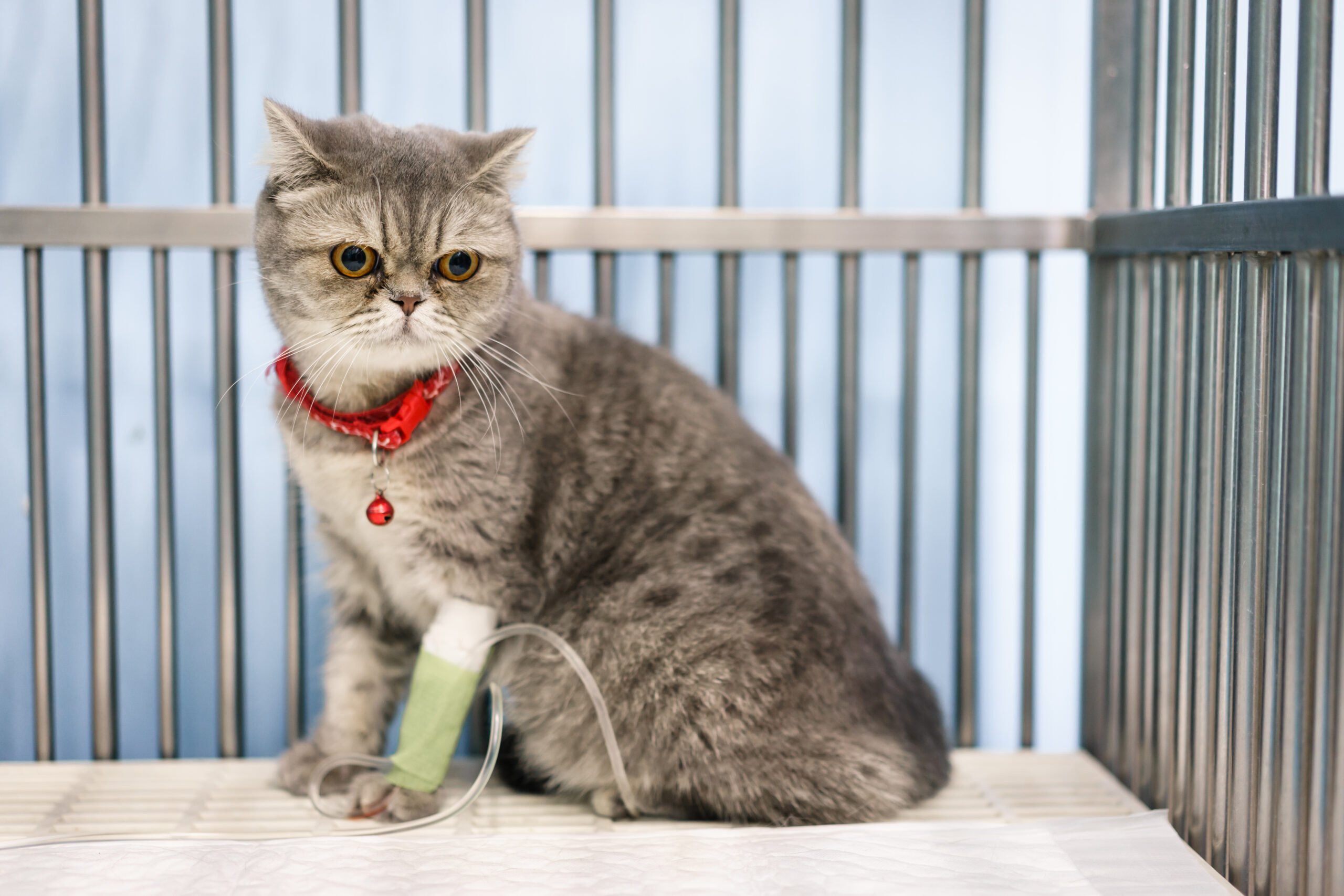 Signs of a Pet Emergency

Normally, the signs of a situation that requires emergency vet care are obvious: severe bleeding, large wounds, and broken bones as a result of being hit by a car or an animal attack. But sometimes they are much less noticeable. As a pet owner, it’s important that you be familiar with the less obvious symptoms of a health emergency so that you’ll know when to seek immediate emergency care.

GDV is a serious condition that occurs in dogs. It can be fatal if not treated quickly. It’s caused by excessive gas accumulation in the bowels leading to severe stomach bloating and intestinal twisting. The excessive swelling of the stomach can shut off the abdominal arteries, causing death in less than an hour due to organ damage from the lack of blood circulation. Symptoms include a humped-over stance and repeated dry heaving attempts to vomit. If you see the signs of GDV, it’s vital to get them to your Cascade veterinarian immediately.

Stabilizing Your Pet in an Emergency

Knowing how to perform basic first aid to stabilize your pet before and during transport to the clinic can save their life.

If your pet needs emergency vet care, the Cascade Veterinary Clinic is ready to respond. We treat all types of animals. Call us at 208-382-4590 to let us know you’re on your way if possible. 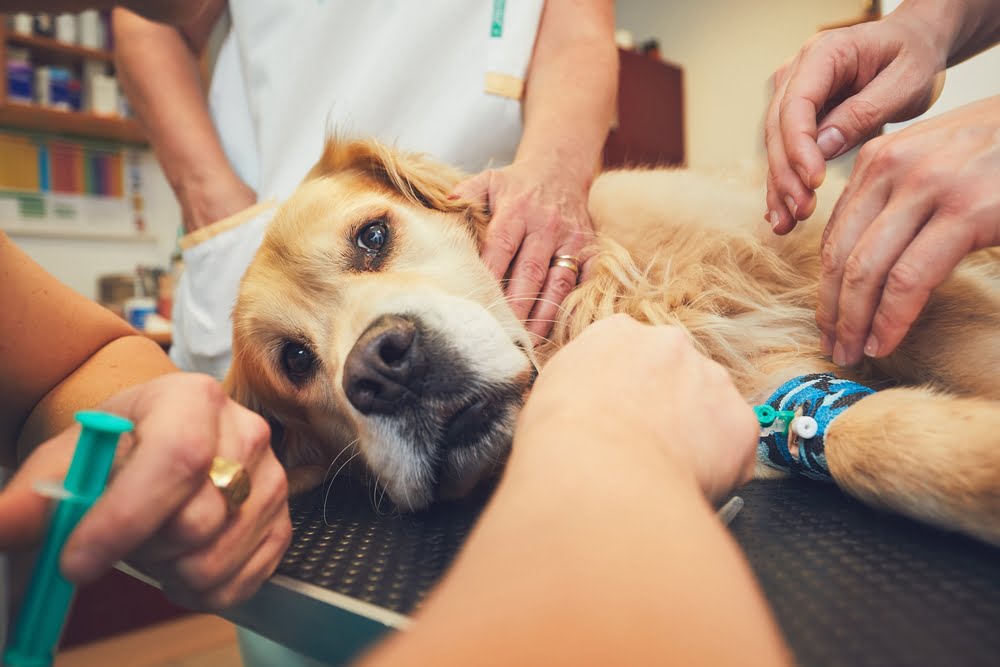 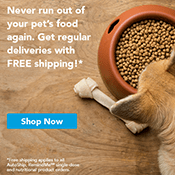 © 2022 Cascade Veterinary Clinic. Designed & Managed by ViziSites. Terms of Use.